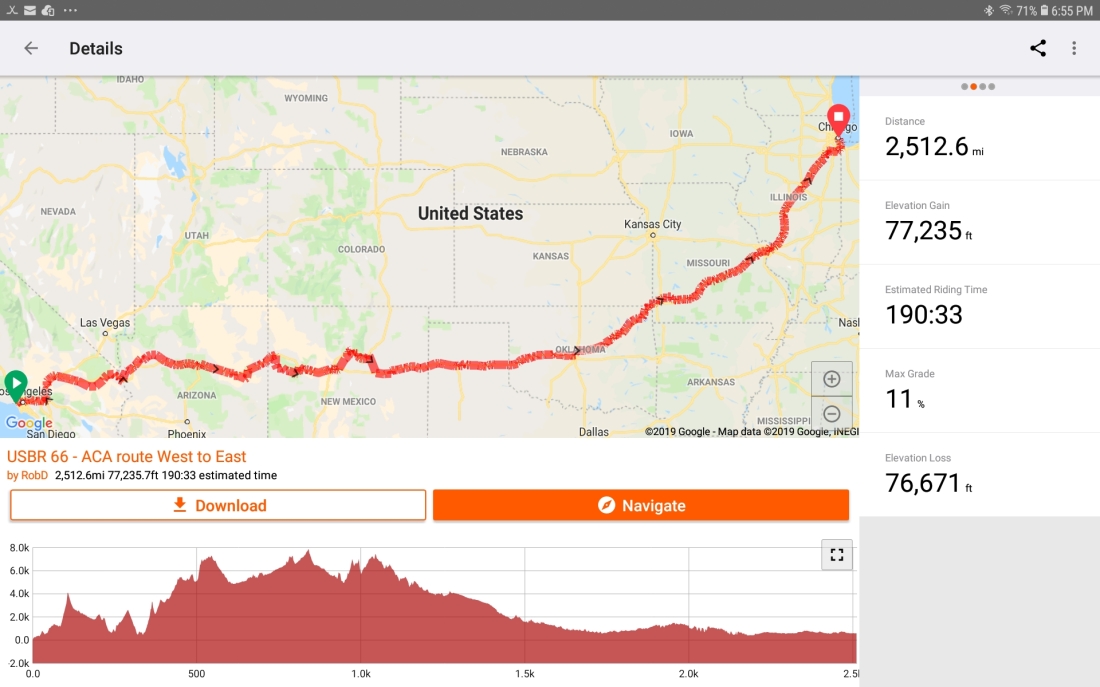 Best part of the day: A gorgeous day for a ride!

Worst part of the day: Getting a flat tire about 10 miles after leaving home

Last night, discovered Rob’s rear tire had gone flat after doing an almost 40-mile ride that day without an issue!  Opted to fix it this morning. Noticed a couple of spoke holes inside the rim were exposed which might have been the cause. Replaced the rim tape on it with a new one.
But, despite that, Rob still wound up getting a flat on the same tire on the way out to Rancho Murieta, our destination. We got some good practice unloading ALL of the panniers to fix the flat (patched the hole and a couple of other suspect spots on the tube), then remounted the bags. Took about 45 minutes to do all that!! Wow!! But, it’s something we may well have to do on the road. So, better to have gotten this practice now than later! The tire survived the rest of the ride and so did we!

Only two more days remain until we head to Santa Monica! Where has the time gone??